Chesed Shel Emes: Coronavirus is ‘hitting every block, every street, every family’ 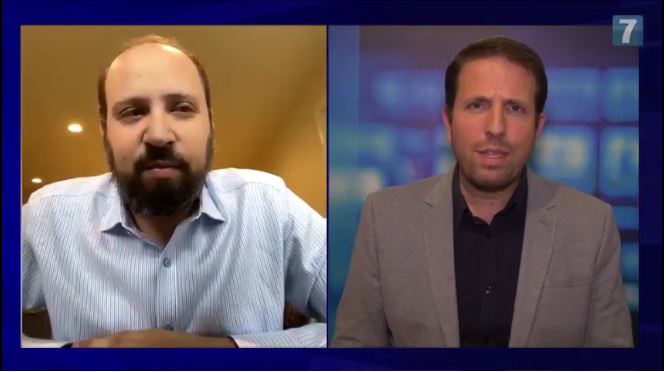 In the dark hours following the attack on a Kosher Supermarket in Jersey City, Chesed Shel Emes Volunteers arrived to do the important work of Kovod Hames. See the photos of the horrendous scene. 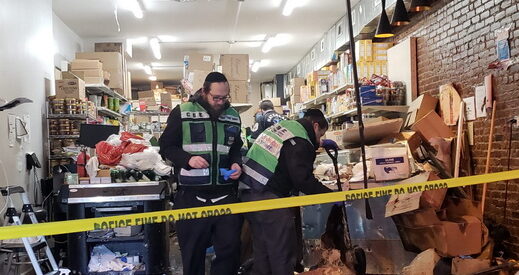 NEW YORK - A meis mitzvah levayah was held Sunday night for a Jewish man raised by Christians after his parents were presumably killed in the Holocaust. Several weeks ago, Robert Nadeau, an 82-year-old patient near death at the Elizabeth Nursing and Rehabilitation Center in Elizabeth, New Jersey, informed the

The event happened a few days ago. The organization called, “Chessed Shel Emes” had purchased some land about 18 months prior in Woodridge, New York. The land was used to create another Jewish cemetery, specifically for people who have no relatives to look after them. Now less than a year

Skeletal remains of woman found in Brooklyn apartment; daughter lived with the corpse for more than a year

Police digging through 3 feet of garbage in a Brooklyn kitchen finally discovered the woman they were looking for. But the rats and roaches had found her first. "There was nothing to take out for burial, just bones," said one neighbor at 15th Ave. in Borough Park, who requested anonymity.